HOW YOU CAN HELP FEED IT FORWARD THIS CHRISTMAS 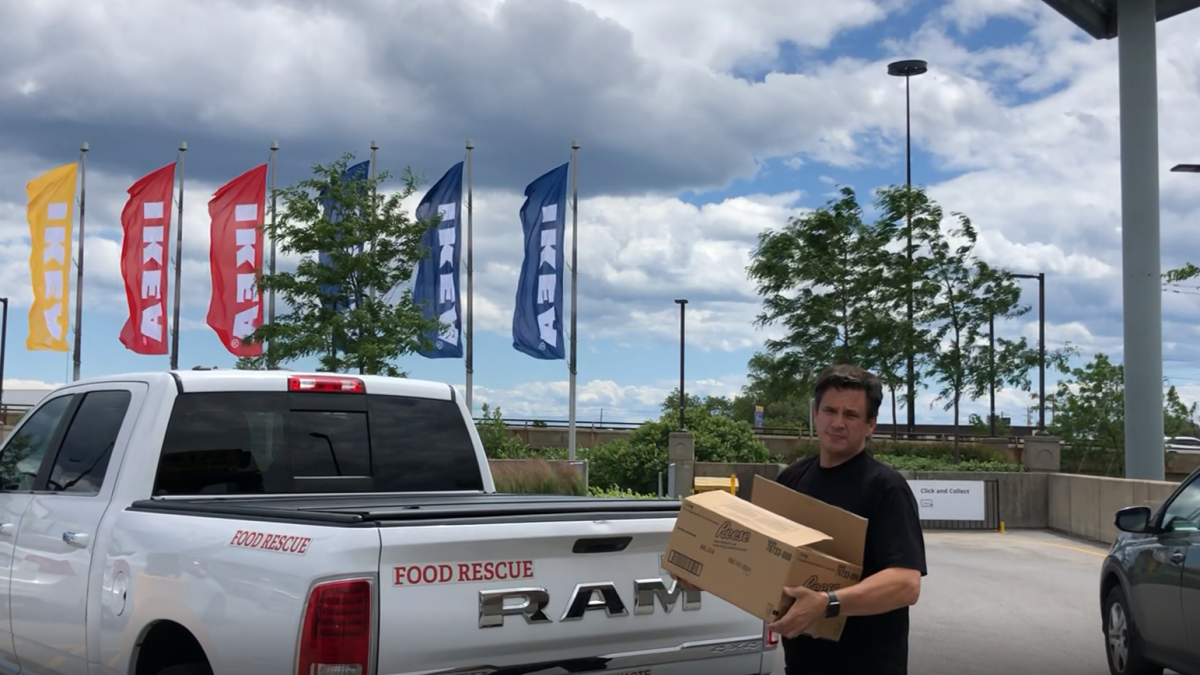 Jagger Gordon is spending Christmas Eve preparing more than 600 meals for the needy — all with food that was destined for a landfill.

The Toronto chef wants to see the federal government make it mandatory for grocery stores and restaurants to donate food approaching its expiry date to food banks and shelters, instead of throwing it in the trash.

So, ahead of Christmas, Gordon picked up the phone and started asking for donations. Some of those he contacted were apprehensive at first.

“There’s always the issue of them saying, ‘Ok, we’re not too sure about this.’ But I say, it’s called the Good Samaritan law,” he told CBC News while chopping, prepping and organizing dinner at the Evangel Hall Mission. “If you know it’s good and I know it’s good, then we have no issues.”

Gordon first came up with the idea in 2014. As a caterer, he found he often had plenty of good food leftover that would otherwise be headed for the garbage. He decided he’d start packaging and freezing it.

‘Why would you not put it on someone’s table?’

All told, it was enough to allow him to feed eight families over the span of a year, he says.

The experience inspired him to launched the Feed It Forward program. Now he’s developing an app to make it easier for grocery stores and restaurants to redirect their surplus food to those who need it most.

Banning food waste is a concept already in place in parts of Europe. Earlier this year, France banned food waste, forcing supermarkets to sign agreements with charities so no edible food ends up in the trash.

Italy offers tax breaks when businesses donate leftovers. But each year in Canada, $31 billion worth of food ends up in landfills or compost, according to a 2014 report from Value Chain Management International. Agriculture Minister Lawrence MacAulay told CBC News earlier this year the government is set to hold discussions about food policy in 2017, but hasn’t said whether reducing waste will be one its priorities.

“If there’s perfectly good food, why would you not donate it? Why would you not put it on someone’s table?” Jagger said. “Yes, there’s world hunger, but there’s also hunger in our own community.”

Squaire was supposed to complete a Master’s program at York University, she says, when she became heavily involved with drugs and got into trouble with the law.

“It’s no one’s choice to be poor,” said Leslie Squaire, who says she has enough to rent a subsidized home but still struggles to pay for just about everything else. (CBC)

She says she ended up in a shelter and has been trying to get back on her feet for about the last ten years.

“It’s no one’s choice to be poor,” said Squaire, who now has enough to rent a subsidized home but still struggles to pay for just about everything else.

“Everyone is one step away from where I am. You don’t make your mortgage payment, your wife leaves you. People are not that far away from this.”

Somewhere to go on Christmas Day

Squaire supports the idea of the government legislating against food waste — and she’s not alone.

“There’s a lot of hungry people in this area,” said Jane Spooner.

Despite relying on the Evangel Hall Mission for the last five years, Jane Spooner considers herself one of the lucky ones. (Laura Da Silva/CBC)

Spooner has relied on the Evangel Hall Mission for the last five years, but considers herself one of the lucky ones.

“I see so many people going through the garbages and stuff. We’re in a big country and we can’t feed everybody?” she said. “The government’s got to step in and help out more.”

“At least I’ve got somewhere to go on Christmas Day, which is nice.” 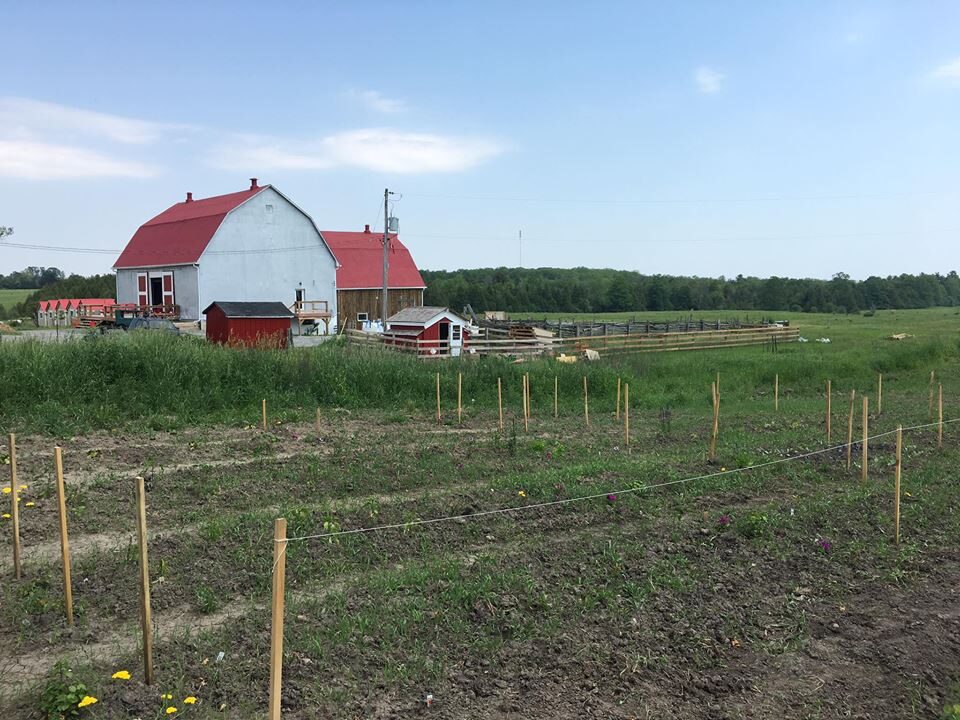 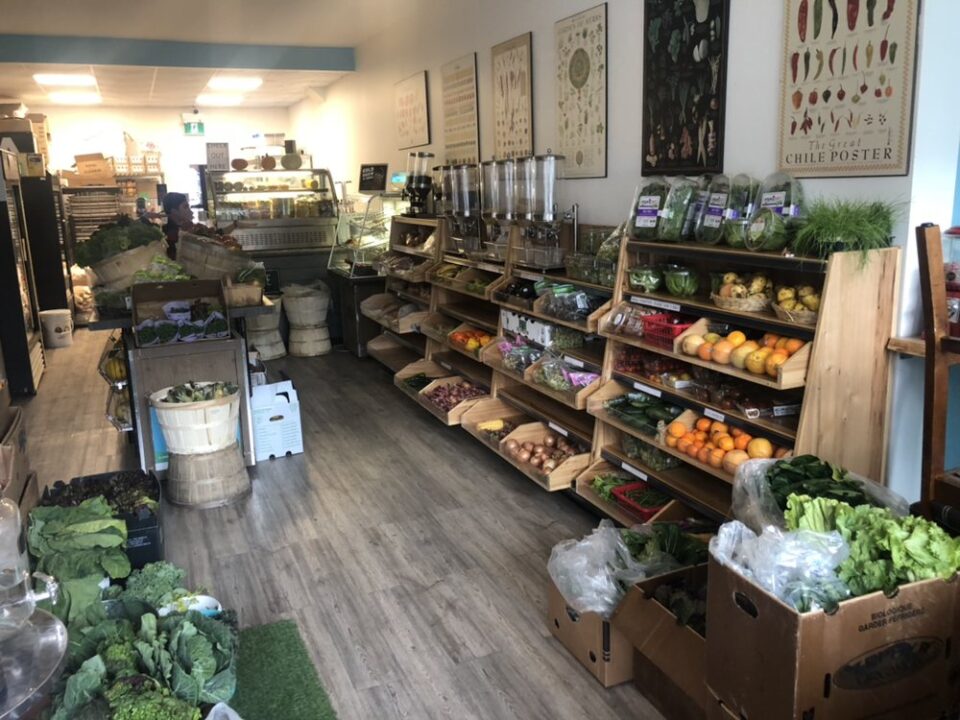